Celebrating aging and the benefits of active living at any age, Active Aging Week showcases the capabilities of older adults as fully participating members of society. This campaign also spotlights role models that lead the way. Learn how you can join with thousands of Active Aging Week supporters to help change the way we age. 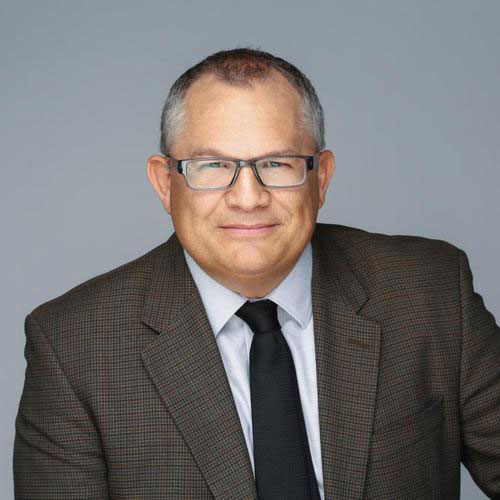 Colin Milner is CEO of the International Council on Active Aging and founder of the active-aging industry in North America. Milner is also a leading authority on the health and well-being of the older adult. The World Economic Forum's Network of Global Agenda Councils recognized him as one of "the most innovative and influential minds" in the world on aging-related topics. Milner served on the council for six years.

An award-winning writer, Milner has authored more than 300 articles. He is a Contributing Blogger to the US Department of Health and Human Services' Be Active Your Way Blog, and has been published in such journals as Global Policy. He also contributed a chapter to the book Global Population Ageing: Peril or Promise? published by the Forum in 2012.

Milner's speeches have stimulated thousands of business and government leaders, industry professionals and older adults worldwide. In Canada, he hosts the Age-friendly BC Community video series released by the British Columbia Ministry of Health.

Milner's efforts have inspired a broad spectrum of groups to seek his counsel, including: